*In China, a kid would say "Uncle Policeman" to show respect even though they're not really related. In English, kids would say "Mr. Policeman".

In Chinese kids would say Uncle Policeman instead of Mr. Policeman. Here's what some of our readers wrote about it...

It's showing respect by calling policeman uncle (even though they're not related)."

I asked Ray Lee (from Hong Kong) about the translation since it seemed to me that in English a kid would be more likely to say, "Mr. Policeman" to be friendly. Ray wrote, "I agree with you. I was going to suggest Mr. Policeman myself. Uncle Policeman just doesn't sound right in English. It sounds like the kid is related to the policeman."

Hi, I think this might work better for the translation:

I found a penny by the roadside (a penny)

I found a penny by the roadside
I handed it over to the policeman
He held the penny in his hand and gave me a nod
And I happily said in reply, "Goodbye, sir!"

Princess Serenity sent another translation from China with commentary about this song:

"When I was in kindergarten, I used to sing this song as well.

This is my translation:

By the roadside, I find a coin of one cent.
Picking it up, I bring it to a policeman.
Comrade Policeman takes it, nodding at me with a smile.
I say to him with great happiness, 'Good-Bye, Comrade'.

Honestly speaking, I think your translated version is much better than my version.

For Notes, in Chinese there are five different words (dialects not included) for 'Uncle':

In China, '叔叔' is also commonly used as a form of address for an older man, especially by children. A Chinese child can call an older man '叔叔', even if the older man is a stranger instead of a relative. As Irene Tsai wrote, 'It's showing respect by calling a policeman uncle, even though they're not related.'

So, Uncle Policeman may seem a little strange for English-speakers. However, we Chinese (at least in Mainland China) rarely use 'Mr' before 'Policeman' as well. [I guess the reason is that in the People's Republic of China, the Chinese Communist Party says they will SERVE THE PEOPLE (为人民服务), so in China Mainland if people call a policeman 'Mister', it will lead others to think that this policeman is more or less BUREAUCRACY.] In 1950's - 1970's, in China Mainland we often used 'Comrade' (同志) as a form of address. So I guess maybe 'Comrade Policeman' will be a better Chinese-featured translation." 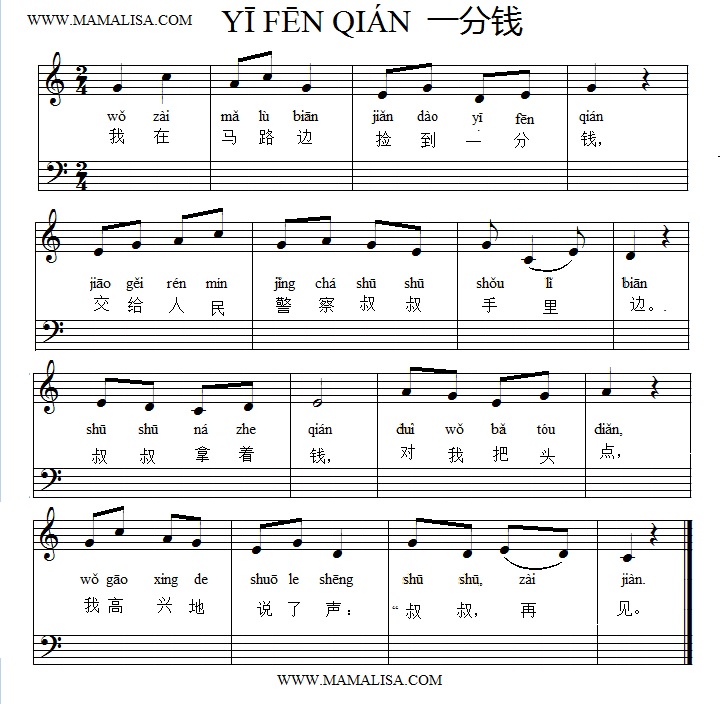