A place for poems, songs, rhymes, and traditions from around the world for both kids and grown-ups to enjoy!
Advertisement
World Music Day – FÃªte de la Musique
April 2nd, 2021 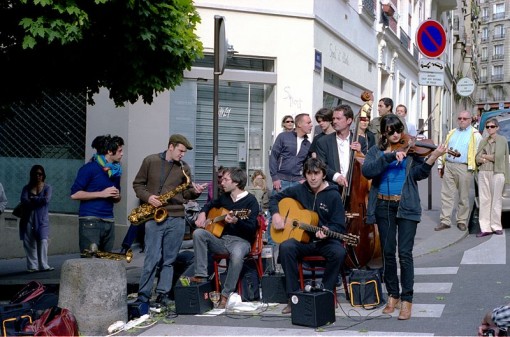 The FÃªte de la Musique, also known as World Music Day, wasÂ first celebrated on the Summer Solstice in Paris,Â France in 1982. Later, it came to be celebrated on June 21st in 120 countries around the world!

One goal of the FÃªte de la Musique (literally Festival of Music) is to promote music by offering free concerts. The other goal is to encourage amateurs to go outside and play music.

The French slogan for the day is “Faites de la musique” (literally “Make music”), which is pronounced exactly the same way as “FÃªte de la musique”!

Almost 8% of the population of France has played music at some point for FÃªte de la Musique. That’s about 5 million people!

According to Make Music Day, “On June 21, pull out your instrument and start playing. Piece of cake….

…What are you waiting for? Just make music!” 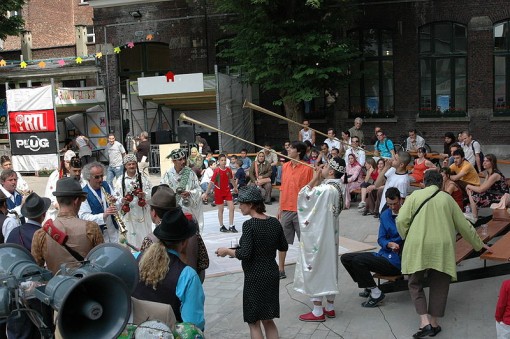 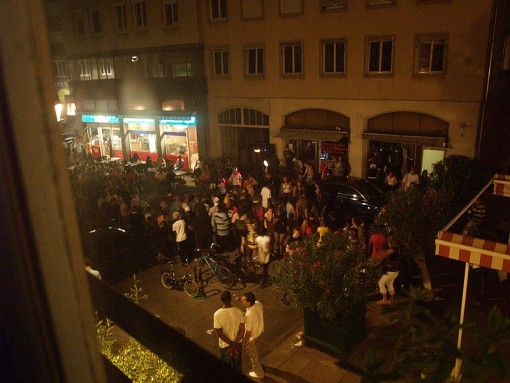 This article was posted on Friday, April 2nd, 2021 at 6:20 pm and is filed under Countries & Cultures, FÃªte de la Musique, France, Mama Lisa, World Culture, World Music Day. You can follow any responses to this entry through the RSS 2.0 feed. You can skip to the end and leave a response. Pinging is currently not allowed.