A place for poems, songs, rhymes, and traditions from around the world for both kids and grown-ups to enjoy!
Advertisement
English Equivalents to French Pastries & Sweets
June 14th, 2011

It can be tricky finding English equivalents of French foods.  I know this for a fact because we had to work for a whole week translating a French kids song about a bunch of pastries and sweets.   The song is called Il Ã©tait un’ dame Tartine.  (Click the link for the song lyrics and translation with recording.)  Here are the equivalents we came up with:

Tartine – Open-face Sandwich or simply a Slice of Bread with something spread on top (like a slice of bread and butter).

Pralines Roses â Some French Pralines are colored red.  Monique wrote from France, "Most of our pralines aren’t red, only some are the "pralines roses" ones. Regular pralines are caramel colored (see photo above)."

CrÃ¨me de lait â The Cream-top of Milk â in other words, the cream that rises to the top of unprocessed whole milk.  I’ve seen the milk referred to as "Cream-on-top" milk or "Cream-top" milk.

David Solomons told me he called it "top of the milk" with his family as a child in England. 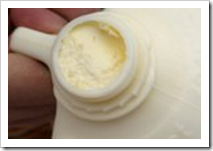 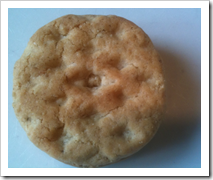 Anis â Anise tastes similar to licorice. It’s not actually related to licorice but has similar-tasting flavouring compounds.   I’m including Anise here because it’s in the song.  The song could be referring to anise flavored sweets found around the world or a French liquor named Anis. 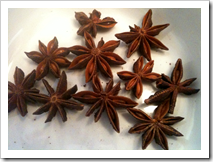 RaisinÃ© â Grape Preserves – A preserve half way between jam and compote (stewed fruit) made with black grapes. 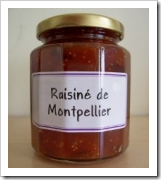 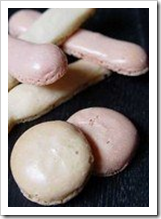 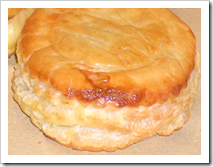 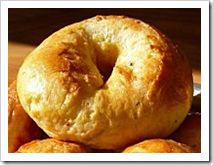 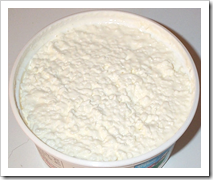 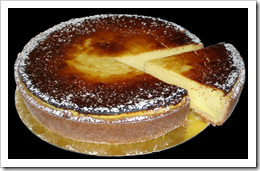 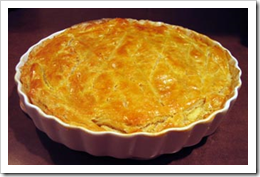 Nougat blanc â White Nougat is a confectionary made with honey, almonds and egg whites.

Nougat noir â Black Nougat is a confectionary made with honey, sugar and toasted almonds.  Monique wrote, "When I was a child, a bar of nougat noir + a slice of bread would make a 4pm snack." 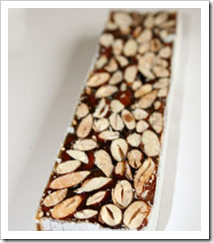 Charlotte â A cake made with cookies or slices of cake all around the sides and the bottom of the pan.  Then it’s filled with any creamy filling, like custard, and sometimes also fruit.  Then you put in the fridge to set then turn over on a dish to serve. 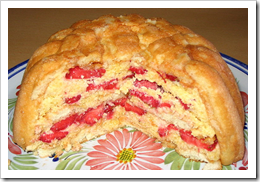 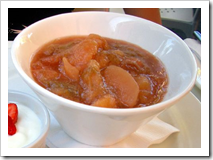 PÃ¢te d’abricots â Apricot Paste is like candy.  It’s made with purÃ©ed cooked apricots, cooked again with its own weight of sugar until thick.  (See Recipe for Apricot Paste.) 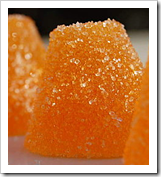 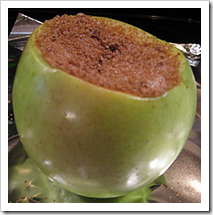 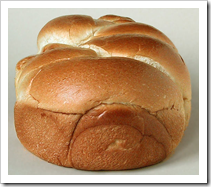 Note: I tried to link the photos to their original sources.  Most are from Wikipedia, some I took.

Many thanks to Monique Palomares (who works with me tirelessly on the French and Spanish versions of Mama Lisa’s World) for helping me with the English translations of these French treats.  We welcome alternatives to these translations.

This article was posted on Tuesday, June 14th, 2011 at 9:18 pm and is filed under Children's Songs, Countries & Cultures, Cuisine, Dame Tartine, English, France, French, French Cuisine, French Kids Songs, Languages, Recipes of the World. You can follow any responses to this entry through the RSS 2.0 feed. You can skip to the end and leave a response. Pinging is currently not allowed.