One Man from Cracow

One man from Cracow
Had seven horses.
But after he went to war
Only one of them was left.

One woman from Cracow
Had a boy made of wood
And a girl made of wax,
Both dressed like Cracovians*.

One Man from Cracow

One man from Cracow
Had seven horses.
But after he went to war
Only one of them was left.

One woman from Cracow
Had a boy made of wood
And a girl made of wax,
Both dressed like Cracovians*. 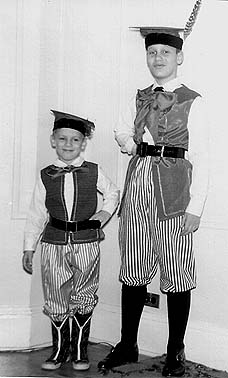 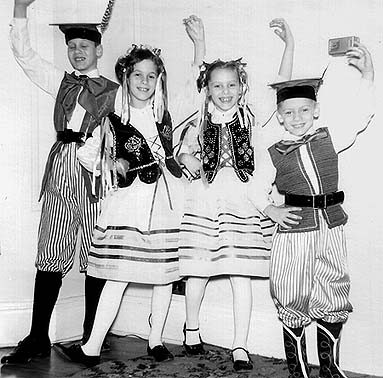 Kasia wrote: "Cracow is a very important city in Poland. It's very old and full of monuments and historical buildings. The region it's situated in has a very rich history and tradition, and a very important part of it is the traditional regional outfit. Dolls dressed up like Cracovians are a very popular souvenir from Poland. The 'Boy' and 'girl' in the song are dolls in such outfits.

Laura wrote: "It doesn't rhyme like it does in Polish..."

Krakowian I am
Which no one can deny
Two kittens
On my belt.

Krakowian I am
Krakowian I was born
3 years I have had
I am going to school.

Going to School
Learning very good
Now I am reading
Like my dear mother.

Krakowian one
Had 7 ponies
Went to war
Left for him was one.

Here's another translation by Krystyna Okrasa:

No one would deny
That I'm from Krakow,
I've got many tassels
Fastened to my buckle.

Yes, I'm from Krakow,
Don't think I'm a fool,
I was only three,
When I went to school.

I was learning quickly
Faster than my brother,
Now I'm reading better
Than my dear mother!

When I was a young man,
I had seven horses,
I lost all but one,
Fighting foreign forces.

Krystyna Okrasa wrote: "The literal translation would not make sense, so I've tried to keep the rhymes and the content as close to the original, as possible... this is not a full version of that song and it is definitely not a popular version of that song. Although I'm from Warsaw, I love Krakow and I used to enjoy singing and dancing to that song as a child, so I know it pretty well. " 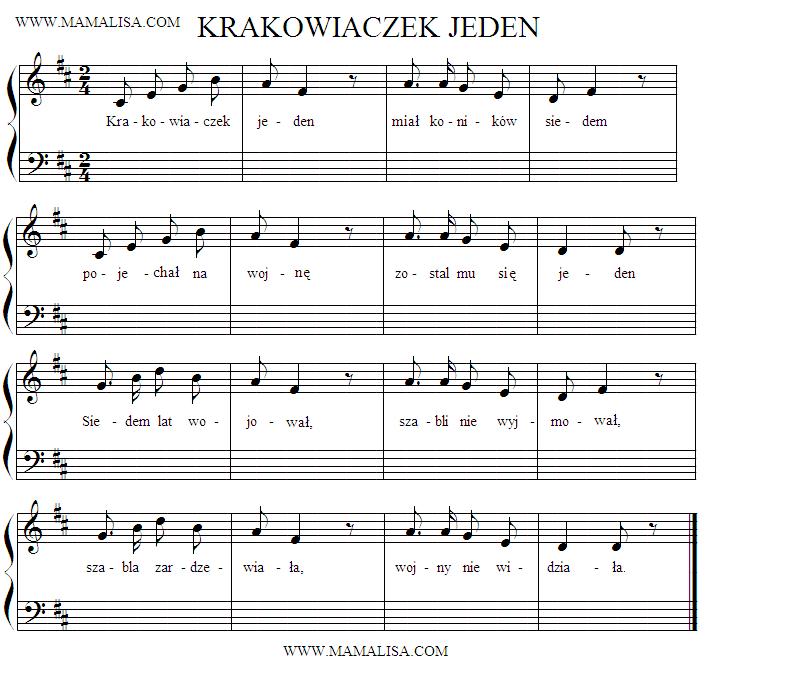 Many thanks to Kasia Koscielska for contributing and translating this song. Thanks also to Ed Gawlinski for the midi tune, sheet music and photos. Thanks to Laura Czerw for the longer translation.