A place for poems, songs, rhymes, and traditions from around the world for both kids and grown-ups to enjoy!
Advertisement
The Fascinating Origins of the Cannes Film Festival
March 25th, 2021 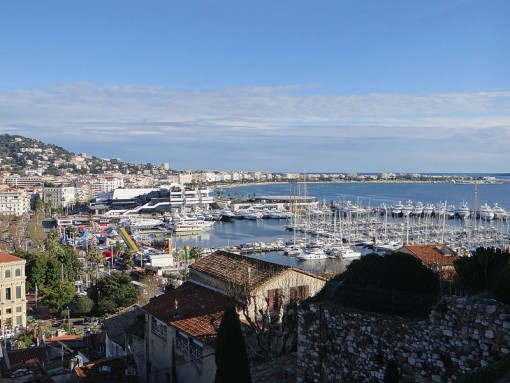 Most people have heard of the famous Cannes Film Festival that takes place in France every May. But did you know it has origins in a protest against Mussolini and Hitler? Up until 1939, the Venice Film Festival was the only international festival. But it had a fascist bent to it. In fact, Mussolini meddled in 1937 to make sureÂ the French pacifistÂ movieÂ La Grande Illusion wouldn’t win.

In 1938, Hitler and Mussolini interfered in the Venice Film Festival once again to make sureÂ the Italian warÂ movieÂ Luciano Serra, Pilot would win. They also gave best foreign film to a Nazi Propaganda film called Olympia. InÂ protest the French, British, and American jury members withdrew from the film festival. In consequence, France, with the support of the UK and US, decided to create its own international film festival in Cannes.

The first Cannes Film FestivalÂ was supposed to take place in September of 1939.Â Many famous movie stars, including Gary Cooper and Cary Grant arrived on August 31st forÂ the opening night gala. The very next day, on September 1st, Germany invaded Poland and the festival was postponed. On September 3rd, France and Britain declared war on Germany, sparking the beginning of WW2.

The festival was cancelled during the war and wasn’t relaunched until 1946.Â It wasn’t held in 1948 and 1950 due to budgetary problems. It was also cancelled in 2020 due to the Covid Pandemic. Other than those times, the theatrical world has looked forward to this exciting film festival every year! 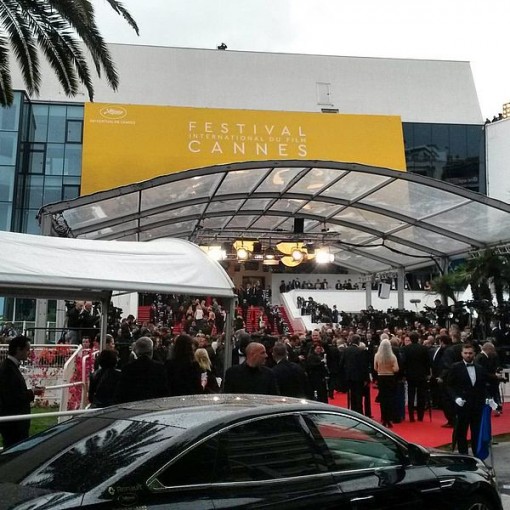 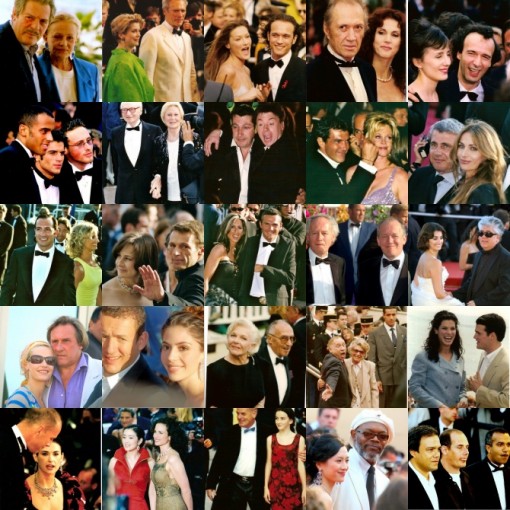 This article was posted on Thursday, March 25th, 2021 at 2:25 pm and is filed under Cannes Film Festival, Countries & Cultures, France, Holidays Around the World, Mama Lisa. You can follow any responses to this entry through the RSS 2.0 feed. You can skip to the end and leave a response. Pinging is currently not allowed.