A place for poems, songs, rhymes, and traditions from around the world for both kids and grown-ups to enjoy!
Advertisement
Summer Vacations & Back-to-School Time in France
July 23rd, 2020 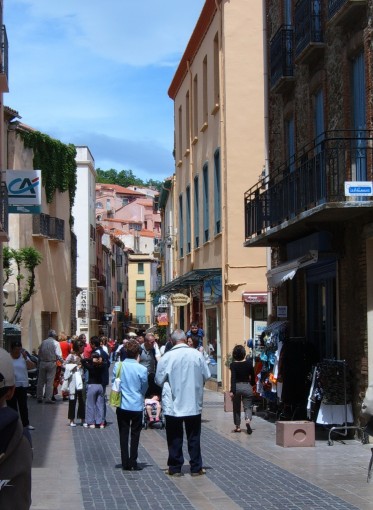 Summer is when French people go on vacation. The government passed a lawÂ in 1936 instituting two weeks paid vacation for all employees working at a company forÂ a year or more. Before that only some companies (inspired by the Germans) gave time off. Since then peopleÂ have been able to go on vacation, some in July and others in August. A lot of Parisians leave for the beaches,Â often to those in nearby Normandy.

In 1969, paid leave increased to 4 weeks. Vacationers could go on vacation further away and for longer periods of time. In the 70’s, some families would rent a place for a whole month, often near the sea. A lot of people would also pack into campgrounds.

Some villages near the shore would see their population multiply by 10, 20 or even 30 times in the summer. People would save up all year to be able to take this month-long vacation, though its price never stopped climbing. Some businesses started closing for the whole month of August, because it wasn’t profitable to stay open with so little activity. 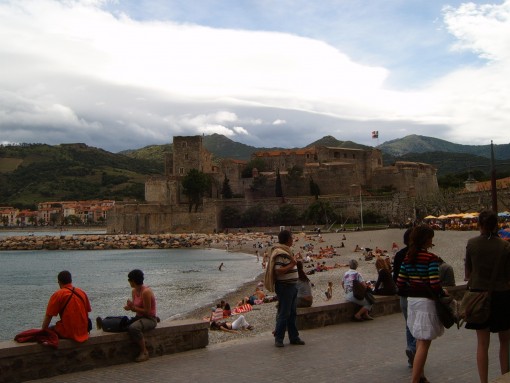 Nowadays, people generally use 2 – 3 weeks vacation time in the summer. Beach resorts still get an enormous amount of tourists. After summer vacation, it’s back to school of course!

La rentrÃ©e â Back to School

From 1912 through the 1960’s, the school year in France began on October 1st and finished mid-July. There were two long breaks, one for Christmas and the other Easter. The school week was 5 full days: Monday, Tuesday, Wednesday, Friday and Saturday. Thursday was originally a day off for religious education. Nowadays, the school week has 4 days for more than 85%Â of the children (Monday, Tuesday, Thursday & Friday). The rest go for 4 1/2 days (the same days + Wednesday morning)

Every year, the traffic in France isÂ horrible from the end of July to the beginning of August due to July and August vacationers crossing paths. In addition to the French, there are also Europeans from the North who travel to and from the South of Europe. 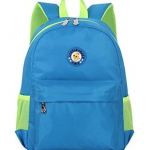 Back to School (la rentrÃ©e) has always been a big event in France. Since the advent of supermarkets, “back to school” sections are on display earlier and earlier. In the first week of July, for example, we start to see back-to-school ads and backpacks in the stores, even though vacations only start that week. The first day back to school is the same for the whole country. That gives it a sort of formality. But it’sÂ horrible in the supermarkets for at least 2 weeks around the start of school.

“La rentrÃ©e” is when the littlest ones go to school for the very first time. One has to deal with the anxiety of children entering an unknown world as well as the apprehension of the parents (which is often worse than that of the children!).Â The bigger kids meet up with their friends, but with a new teacher. All have a feeling of taking a new step towards growing up. The parents leave the kids every morning saying, “Travaille bien!” (Work well!)

Thanks to Monique Palomares for sharing with this us! Monique works with me on theÂ FrenchÂ andÂ SpanishÂ versions of Mama Lisa’s World.

This article was posted on Thursday, July 23rd, 2020 at 5:53 pm and is filed under Countries & Cultures, France, Mama Lisa, School, Teaching. You can follow any responses to this entry through the RSS 2.0 feed. You can skip to the end and leave a response. Pinging is currently not allowed.