A place for poems, songs, rhymes, and traditions from around the world for both kids and grown-ups to enjoy!
Advertisement
The Ant Explorer – A Poem with an MP3 Recording
October 4th, 2017 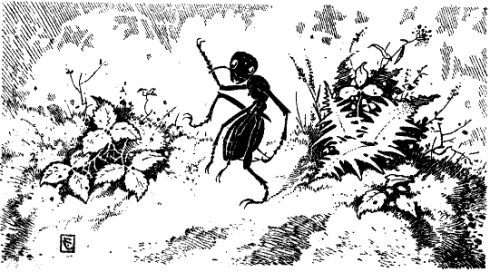 This poem is about the sugar ant, which comes from Australia

Below you can listen to an mp3 recording of the poem and read along with the text.

This article was posted on Wednesday, October 4th, 2017 at 7:51 pm and is filed under Australia, Countries & Cultures, English, Languages, Mama Lisa, MP3's, MP3's of Poems, Poems, Poems about Bugs, Poetry, Recordings, Recordings of Poems. You can follow any responses to this entry through the RSS 2.0 feed. You can skip to the end and leave a response. Pinging is currently not allowed.