A place for poems, songs, rhymes, and traditions from around the world for both kids and grown-ups to enjoy!
Advertisement
Only Two Musicians Ever Awarded the Nobel Prize in Literature
October 18th, 2016 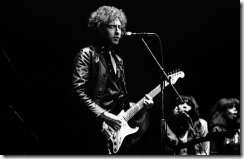 Bob Dylan was awarded the Nobel Prize in Literature this month. It’s great for the world to have the literary value of songs recognized. The more I work with songs from around the world, the more I see that many are poems set to music. 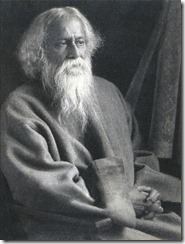 You can listen to many of Dylan’s songs on YouTube

You can listen to Tagore sing one of his songs online.

You can also learn a song we recently posted on our India pages by Tagore called Phule Phule Dhole Dhole (A Touch of the Sweet Breeze). That piece was inspired by a Robert Burns’ song. Young girls in India dance to the song in recitals.

This article was posted on Tuesday, October 18th, 2016 at 3:10 pm and is filed under Bengali, Bengali Music, Bob Dylan, Countries & Cultures, India, Languages, Music, Poetry, Poets, Rabindranath Tagore, Robert Burns, USA. You can follow any responses to this entry through the RSS 2.0 feed. You can leave a response, or trackback from your own site.