Know one knows for sure who Old King Cole really was. His identity has been debated for centuries. This song can be found in print as early as 1708-9*.

*As per the Oxford Dictionary of Nursery Rhymes by Iona and Peter Opie (1951), which found the earliest print version of "Old King Cole" in "Useful Transactions in Philosophy" by William King (1708-9). 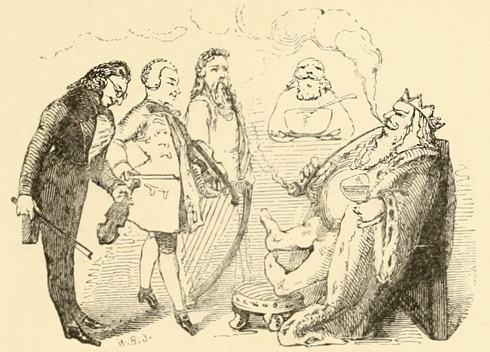 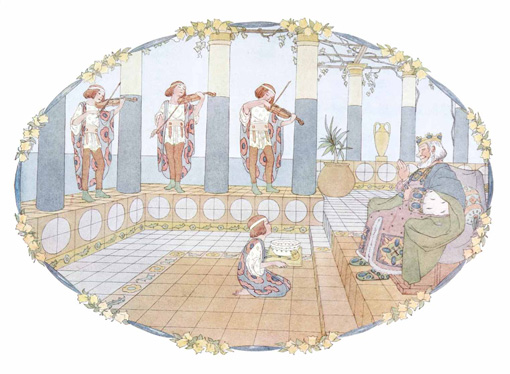 Here's what Halliwell (a 19th century collector of nursery rhymes) wrote about this rhyme, "The traditional Nursery Rhymes of England commence with a legendary satire on King Cole, who reigned in Britain, as the old chroniclers inform us, in the third century after Christ. According to Robert of Gloucester, he was the father of St. Helena, and if so, Butler must be wrong in ascribing an obscure origin to the celebrated mother of Constantine. King Cole was a brave and popular man in his day, and ascended the throne of Britain on the death of Asclepiod, amidst the acclamations of the people, or, as Robert of Gloucester expresses himself, the "fole was tho of this lond y-paid wel y-nou." At Colchester there is a large earthwork, supposed to have been a Roman amphitheatre, which goes popularly by the name of "King Cole's kitchen." According to Jeffrey of Monmouth, King Cole's daughter was well skilled in music, but we unfortunately have no evidence to show that her father was attached to that science, further than what is contained in the foregoing lines, which are of doubtful antiquity. The following version of the song is of the seventeenth century, the one given above being probably a modernization:-